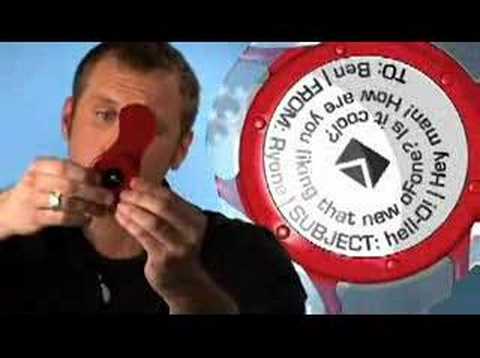 Behold the Microsoft oPhone. “This phone breaks every paradigm we’ve ever had,” earnestly intones the Microsoft employee on this video spoof shown at Mix ’07, a conference held by Microsoft for Web designers, developers and decision-makers in Las Vegas last week. Judging from this video, it looks like the company might just have a sense of humor.

Breaking paradigms? That’s about the only truth about the oPhone, a goofy phantasyFone that’s sure to blow all those other boomerang-shaped cellphones out of the water. If they’d just equip the thing with 3G connectivity rather than the iPhone designers’ choice of the woefully slow EDGE network, many people would like it better than the iPhone, no matter how crazy and unusable it is. â€“ Charlie White